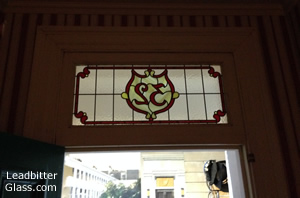 In 2013 we were approached by Marmalade Films at Elstree studios in London to create the leaded glass panel for the front door of Paddington Bears home in his new movie. We worked with the graphic artist from production and created three pieces of glass for the new blockbuster movie.

Two versions of the number 32 were made for the ‘Brown family’ home at number 32 Windsor Gardens because they needed one version for the internal shots filmed at the studios and another version for the external shots whilst on location in London. We also created a different coloured version for number 34, this was for the Browns nasty neighbour – Mr Curry.

Before we created the actual glass we supplied the studio with two computer generated images to show exactly how the glass would look. The new movie ‘Paddington’ hit UK cinema screens on November 28th 2014 and the glass features in the early scenes of the movie, at the Browns house and the closing scenes of the movie.

Close up showing the aged appearance of the glass

This panel was created for the nasty neighbour – Mr Curry

Created for clients at Elstree Studios

Search For A Style Or Design 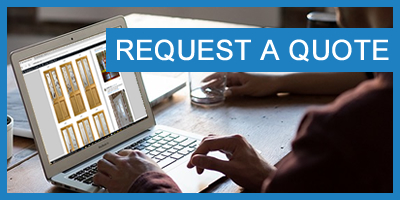 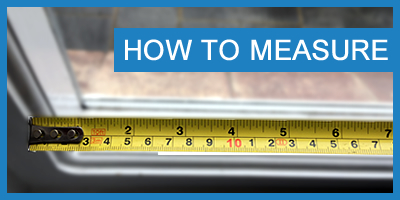